Children Helping Children was established in October, 2001, in the aftermath of the 9/11/01 terrorist attacks that took the lives of two fathers and one grandfather of Dance Studio students. In our effort to contribute to the memory of those who were lost, Children Helping Children (CHC) was born. The Dance Studio of Park Slope students perform to help other children in need. All involved with CHC donate their time and 100% of all donations raised from each event go to the intended beneficiary. END_OF_DOCUMENT_TOKEN_TO_BE_REPLACED 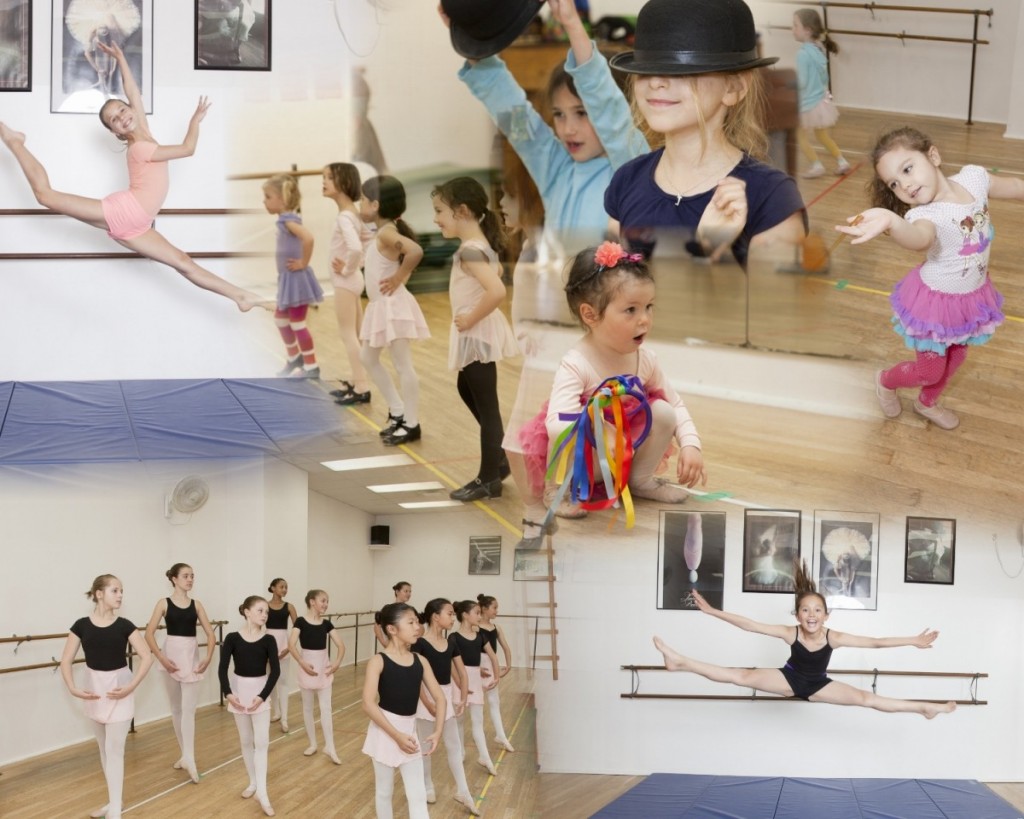 Welcome to The Dance Studio of Park Slope’s 44th year as our Community’s original center for dance, musical theatre, tumbling and performance. We offer a professional yet family environment for all.